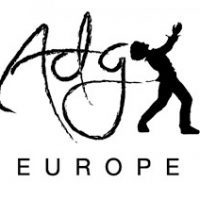 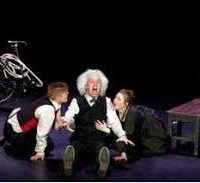 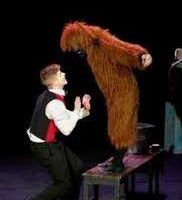 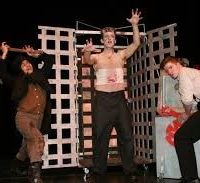 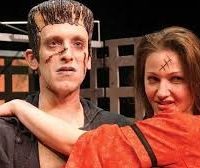 The play was very good and quite interesting. I enjoyed it very much, because it was funny as well. The characters were very complex. I think this year’s performance was better than last year’s.

I liked the play. I think that this performance was better than the one we saw last year. I also liked the actors, because they were really professional and interesting. My favourite character was Elisabeth.

The play we watched this year was not boring at all. I liked it a lot because the characters were funny and the costumes were good. The story was different from the one we discussed at school. I would like to see the play again.

My favourite character was the monster. I could feel he didn’t want to hurt anyone. He wanted to help people and be kind, but he couldn’t because he was ugly and he couldn’t speak, so nobody listened to him. He was just like a baby, he didn’t know how to live in this world.

It was funny. The sausage man was the best.

For me the performance was too childish, but I liked the story behind it.

I liked the first part of the show, but the second part was very disappointing. My favourite character was Frankenstein, but I can’t really explain why. The most annoying character was Elisabeth. I didn’t like the ending – they could change it and let Elisabeth and Frankenstein stay together.

I watched the play Frankenstein and I really liked it because there were so many funny moments. I especially liked the »sausage man« and the monster. The acting was really good and the language was easy to understand. The plot was  a little different than the original.

On Wednesday 12 th February we watched a play at the theatre.. The play was different than the real story, but that’s what I liked. I really liked the monkey and the monster because they were funny. I t was a bit weird when Victor and his friend put together the monster. I laso liked the humour and the parts in which the characters joined the audience and made fun of some of them. It was a really good play.

On Wednesday we went to the theatre to watch a play Frankenstein. There were different characters: Victor, Elizabeth (Victor’s fiancee), the monster, the »sausage man« and many more. I liked it because it was funny and the monster was not so scary.

The play was very good. I really liked the characters, especially the monster and the »sausage man«. The most interesting part was when the monster became alive.

The play was super funny. I liked the monster the most, but I didn’t like the »sausage man«. I liked the part where monster says »Friends« and claps his hands. I also liked the humour.

I watched a play and it was fun. The actors were funny and really good. It seemed real. Maybe next time they could include more music.